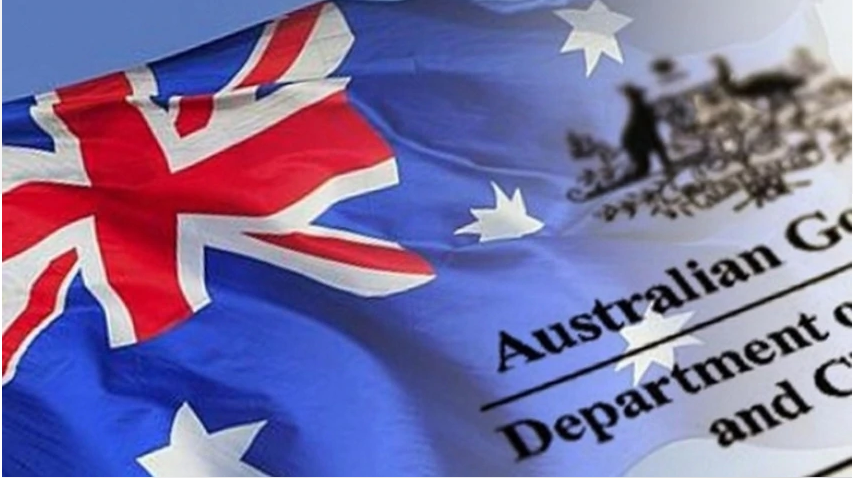 Points Score
Chasing higher points score has been a common situation for most migrants.

Registered Australian Migration Expert, Kaila Cruz is encouraging those who are aiming for a permanent residency visa to submit EOI applications when they reach the 65 pass marks. Ms Cruz says it can be frustrating for people who are not getting an invite despite having enough points for the reason that the government is giving priority to a more eligible workforce.

This can also be a good year for student visa holders, says Ms Cruz, where they can take advantage of the extra points for being single (10 POINTS), having a skilled spouse or de facto partner (10 POINTS), with competent English (5 POINTS) and having a certain STEM qualification (10 POINTS).

32 occupations have been flagged for a change to their status where 11 are marked for removal. Six have been recommended for salary caveat.

Ms Cruz says that the update on the occupation list is implemented to alleviate staff shortages in several sectors. There is no guarantee that a certain occupation will remain on the list for several years. Some occupations that were removed on the list may appear again once the need arises. The removal of the occupations from the list will not impact those who already hold a skilled visa.